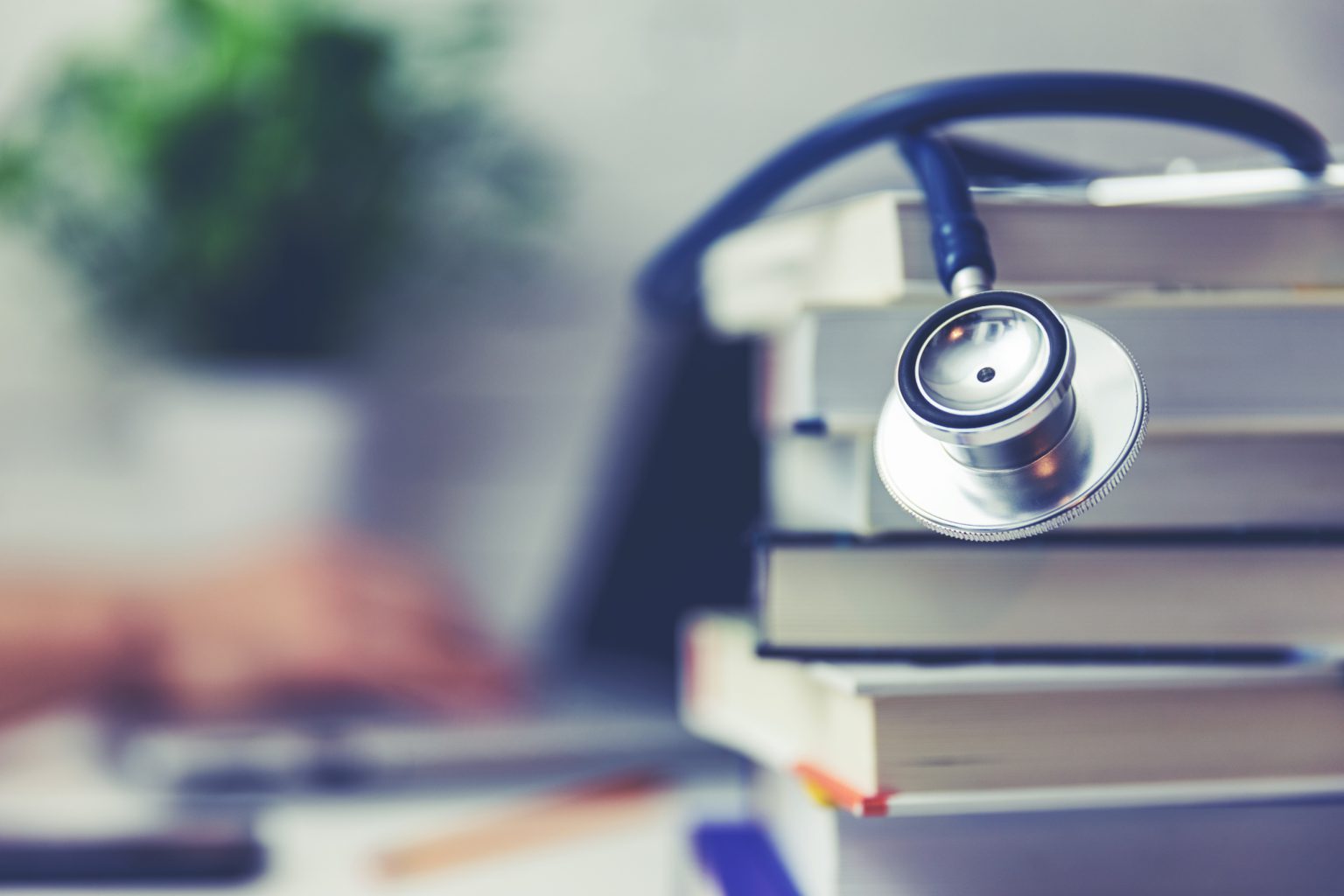 How do race, gender, and socioeconomic status interact with each other and contribute to health disparities among older Americans?

In a recent study, UD Assistant Professor Heather Farmer, and Pennsylvania State University co-authors Linda Wray and Steven Haas, analyzed data from 6,521 Black and white respondents aged 51 and older participating in the Health and Retirement Study, a nationally representative sample of midlife and older adults.Among older Americans, they found that race, gender and socioeconomic status (SES, as indicated by education) interacted with each other to produce differences in levels of C-reactive protein (CRP), a measure of systemic inflammation in the body. CRP levels are important because a high level of inflammation increases an individual’s risk for cardiovascular disease, stroke, hypertension and obesity. The researchers found that there were incremental benefits for each additional level of education for white men and women, but the relationship between SES and CRP was more complicated for Black men and women. For example, they found that Black men with a high school education had higher CRP compared to those with less education. In contrast to previous research, which often isolates SES from the influence of race or gender, this new finding suggests that Black men and women do not receive the same benefit to health from increasing SES, as the literature would suggest. Yet, they also found that some college education was associated with lower CRP among Black men when compared to Black men with only a high school education.

In “Race, Gender, and Socioeconomic Variations in C-Reactive Protein Using the Health and Retirement Study,” published in The Journals of Gerontology, Social Sciences, Farmer and her co-authors sought to first assess the independent associations of race, gender and SES with CRP concentrations and second, to test whether race, gender and SES interacted to produce unequal CRP concentrations cross-sectionally and over a four-year follow-up. Consistent with previous work, this study demonstrated that Black people had higher CRP than white people, women had higher CRP than men; and lower SES was associated with higher CRP.

But this work also addressed a major gap in the literature by providing an understanding of how these three characteristics interact to produce unequal distributions of CRP. For example, Black women with college education had similar levels of CRP compared to Black women with a high school education, which suggests that higher education does not necessarily provide the same health benefits to Black women as it does for other race/gender groups. The results from their study thus showed that the relationship between education and CRP varied significantly by race and gender.

“This work suggests that, despite a long body of research telling us that increasing SES improves health, the health benefits for Black women and men differ compared to the benefits experienced by white women and men,” Farmer said. “That is not to say that a college education is not beneficial in other ways. Much of the literature to date uses comparative approaches that focus on comparing racialized groups to a white reference group. I believe we need to be thoughtful about the study designs we employ as well as the theoretical frameworks guiding our research. My next steps involve departing from race-comparative designs and using a within-group approach, as described by Keith Whitfield and colleagues in 2008, to understand the factors that contribute to risk for elevated CRP within older Black adults.”

“In order to address health disparities and advance health equity, future studies should consider adopting intersectional frameworks and exploring sources of within-group variability to better identify the distinct risk and protective factors for Black women and men across the lifespan,” Farmer added.